You are here: Home / Proactive Blogs / How Does the ATO Determine Who They Audit? 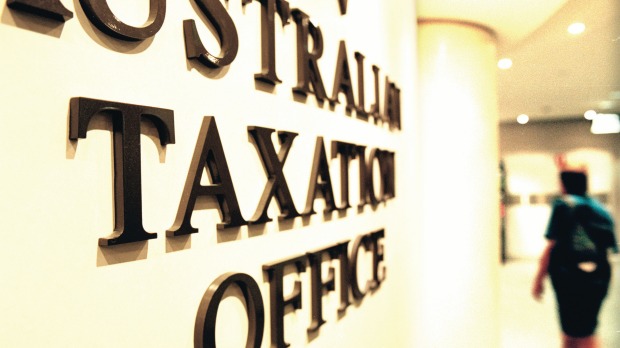 When it comes to being audited, we are often asked how the ATO chooses who they do and do not audit.  There are a few different scenarios that can result in an increased likelihood of this action being taken.

One of the more common reasons behind being selected for audit is that the ATO becomes aware of suspicious activity on an individual’s or a company’s tax returns. The suspicious activity can be anything from over claiming expenses and under declaring income, and can even extend to repeatedly lodging late.  Probably the most common instance for individuals is abnormally high deductions.  However regularly missing deadlines gives the impression that you are not exercising care, or are disorganised, thereby attracting ATO attention

Once the ATO detects what it considers unusual circumstances there is a higher chance that you as an individual or your company/business will be selected for audit.

It’s not only income tax returns that can attract attention but also unusual patterns in BAS returns, particularly over claiming GST, or under reporting sales.  When claiming GST input credits, it is important to have proper supporting documents and that you are making sure that the GST you are deducting is correct.

With regard to potential audit, those who own businesses/companies often will ask if they are more likely to be audited if their business deals with a large portion of cash. The answer to this is not necessarily so.  The ATO is aware of the types of taxpayers that have a higher frequency of cash transactions in their industry.  They make use of benchmarks based on the lodgements of similar businesses.  If it is expected, for example, that similar taxpayers have a percentage of materials to sales, they will expect you to have a result not too different.  If your financials reflect a significant variation from this, they will quite likely investigate your BAS as well as tax return.

In the event of an investigation or audit by the ATO, the better your record keeping the quicker the process will be.  Disorganised record keeping will result in lengthy investigation tying you up and wasting your precious income earning time, so keeping of good records is a must.

There is also the possibility that you can be audited by random selection. The ATO will randomly select a group for auditing every year.  Because of this the need for keeping good records is essential.  In the event that you are selected and come up clean, the likelihood of you being selected again is reduced.

One of the best ways to avoid being audited is maintaining accurate records, lodging documents on time.  If a query is raised by the ATO and you can substantiate accurately and timeously, the chances of the enquiry escalating into an audit are greatly reduced.

If you feel that your own records are not as good as they should be we are more than happy to provide assistance by either doing your processing or setting you up with the system that enables you to do so.

Previous Post: « Why Do I have To Pay Super For Myself?
Next Post: How Do I Pay Tax In Installments? »

5 Key Metrics
That Are Critical To
Your Bussiness